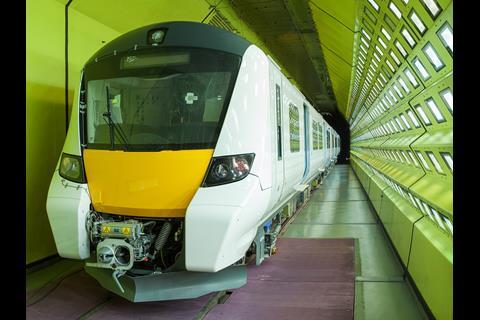 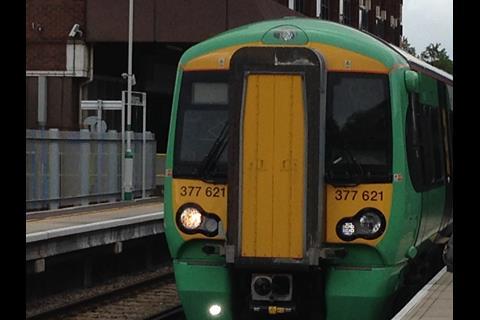 UK: The Department of Transport announced on May 23 that it had selected Govia to operate the future Thameslink, Southern & Great Northern passenger franchise.

Covering regional and commuter services into London in an area bounded by King's Lynn, Cambridge, Peterborough, Bedford, Southampton, Brighton and Ashford, TSGN will be the UK's largest franchise in terms of passenger numbers, trains, revenue and staff, with the current operations carrying 273m passengers/year, having 6 500 staff and generating passenger revenue of £1·3bn.

The TSGN franchise will include:

The Thameslink brand is to be re-introduced, and Southern and Gatwick Express brands retained.

The franchise is being let as a management contract, with ticket revenue to be passed directly to the government rather than retained by the operator. This reflects the complexity and scale of the Thameslink Programme route upgrade.

The incentive regime will be based on service quality targets including punctuality, customer experience and revenue protection. In addition, Govia can achieve up to £25m for delivery of key performance milestones in the Thameslink Programme.

Govia will procure around £430m of investment and £40m of capital expenditure will be made by Govia directly, mostly in the first two years.

The shortlisted bidders for the contract were Abellio, First Group, Govia, MTR and Stagecoach.

FirstGroup CEO Tim O'Toole said he was disappointed that FirstGroup's bid was not successful, but this 'does not alter our stated medium-term targets. Going forward the Group is currently shortlisted for a number of other rail franchises and will participate in a range of competitions with the objective of achieving earnings on a par with the last round of franchising, with an acceptable level of risk.'