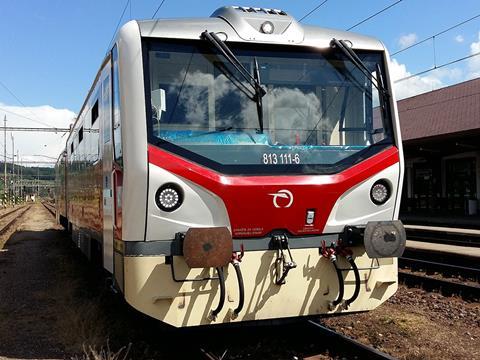 SLOVAKIA: Passenger services on regional Line 153 running 74 km south from Zvolen to Šahy on the Hungarian border were reinstated by national operator ZSSK with effect from January 2.

Services had been withdrawn in February 2003 owing to low ridership.

The revived service is aimed at students and commuters. On weekdays there are five return trains a day between Zvolen and Šahy, with a further three running between Zvolen and Krupina and two trains running from Šahy only as far as north as Dudince. There are two return trains on Saturday mornings and two on Sunday evenings, but weekend services could increased according to ridership.