Peter Winter, former project manager of Bahn 2000 at Swiss Federal Railways and a leading proponent of the European Train Control System, has died at the age of 76, following a long illness. 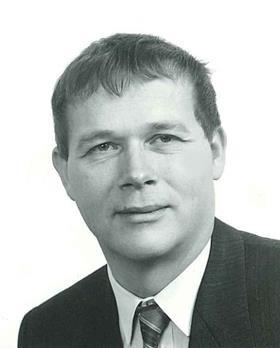 Winter studied electrical engineering at ETH Zürich, and received his doctorate in 1973 for a dissertation on power electronics in rail vehicles. After working for Brown Boveri in Baden, he joined SBB in 1972, intially in the operations department. He transferred to the Infrastructure department in 1982, serving as Infrastructure Director at SBB headquarters from 1984 to 1999. During this period, he was the overall project manager for Bahn 2000 between 1986 and 1990.

He later moved to head SBB’s Development & Technology Business Unit in 1999-2000, before transferring to the railway’s Consulting Group until his retirement in 2008.

In his search for ways to improve the interoperability of international rail traffic, Winter became one of the pioneers of the European Train Control System and the European Rail Traffic Management System. From 1990, he was President of the ETCS Steering Group at UIC, where he was able to ensure that the train control standards were incorporated into the European Union’s Technical Specifications for Interoperability. This paved the way for the ETCS to be adopted across Europe, and as widely as China and Australia.

A regular lecturer on ERTMS and ETCS at RWTH Aachen and Beijing Jiaotong University, Winter was appointed as an Honorary Professor by both institutions in 2007. He also authored and edited various industry textbooks on ETCS.