Finnish passenger market to be opened to competition 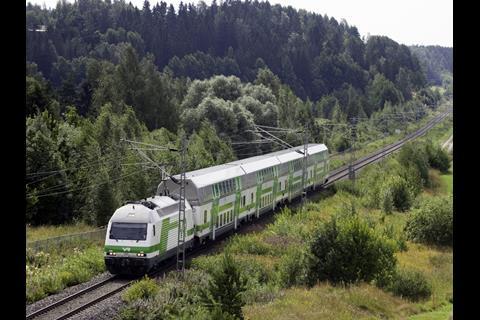 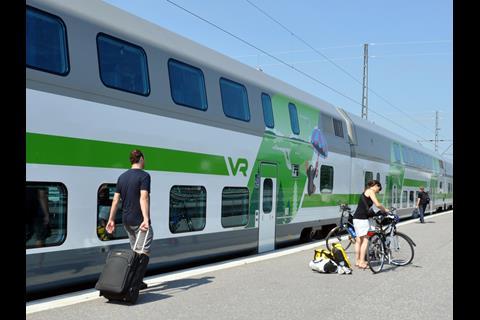 FINLAND: Proposals for opening the passenger rail market to competition are to be published in spring next year, Minister of Transport & Communications Anne Berner announced on October 1.

The ministry is to study the possible options for competition, aiming to identify the most viable model for Finnish conditions and to clarify the future role of the various organisations in the rail sector.

Long-distance passenger services are currently provided by state operator VR under an exclusive agreement which runs to 2024, but Berner said without competion there is no way to assess the cost-effectiveness and quality of this arrangement. The opening of the passenger sector to competition would mean VR’s exclusive rights would need to be re-examined, and compensation for their termination discussed, but Berner stressed that VR would remain in state ownership and would not be privatised.

Commuter services around Helsinki are operated by VR under a separate contract awarded by regional transport authority HSL, which plans to call tenders for a new contract which would start in mid-2021.

The domestic rail freight market was opened to competition of 2007. The first independent freight operator, Fennia Rail, was granted an operating licence in March and plans to launch services by the end of this year using three locomotives ordered from CZ Loko.