Oil funds to support a ‘new era' of rail investment 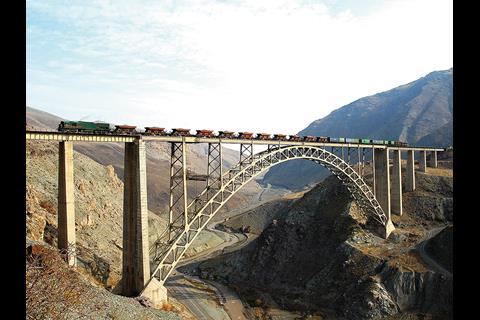 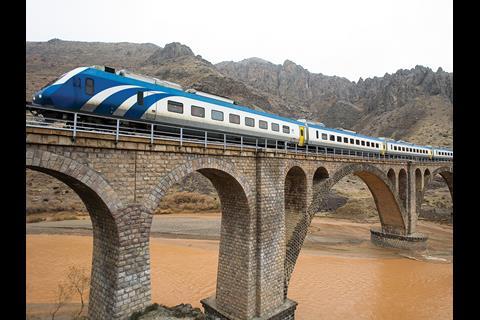 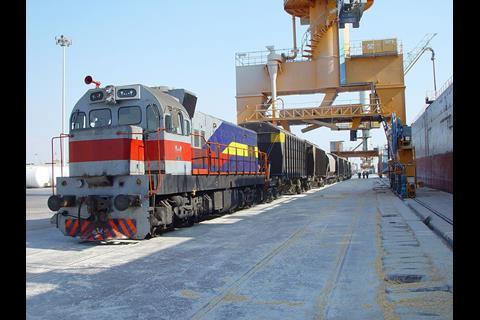 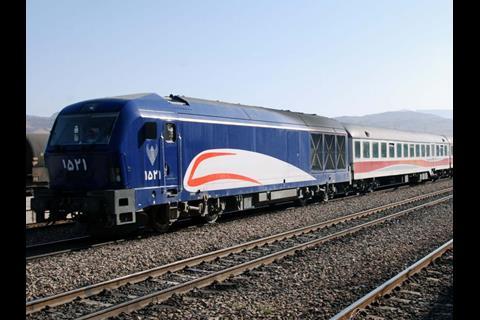 IRAN: A five-year funding stream worth US$7·5bn has been agreed with the government, national railway RAI's Vice-President for Planning & Transport Economy Noorollah Beyranvand told Railway Gazette at the Transport Logistic trade fair in München on May 9.

The funding from the petroleum ministry is intended to support the country's environmental objectives, which are being prioritised by the government. In addition, the rail sector is expected to receive 1% of oil and gas revenue 'on an ongoing basis'.

This represents 'a new era' of rail investment, Beyranvand said, and the national railway holding company is keen to encourage greater international investment in rolling stock and infrastructure works.

Fostering international rail links remains a key priority for RAI, which is exhibiting at Transport Logistic to showcase its role in facilitating transit traffic between Asia and Europe. Completion of the 167 km missing link between Rasht and Astara is expected 'within four years' to provide a through rail corridor between the port of Bandar Abbas in southern Iran and Russia via Azerbaijan, explained RAI's Head of International Transportation Hossein Ashoori. Azeri government financing worth €500m is being provided to support the work, he added.

Having already tested an intermodal service using sea, rail and road to link Mumbai with Moscow, RAI is keen to target freight flows from the Nordic region and the Baltic States to Iran, which have been growing since the relaxation of European economic sanctions. Automotive spare parts are seen as a potentially lucrative market, with companies including Volvo and Scania currently shipping parts from Northern Europe on a circuitous route via the Mediterranean Sea.

Meanwhile, RAI is supporting government investment in the port of Chabahar to relieve the pressure on the busy hub at Bandar Abbas. Work to build a rail link between Chabahar and the existing network at Zahedan is 'more than 25% complete', Ashoori said.