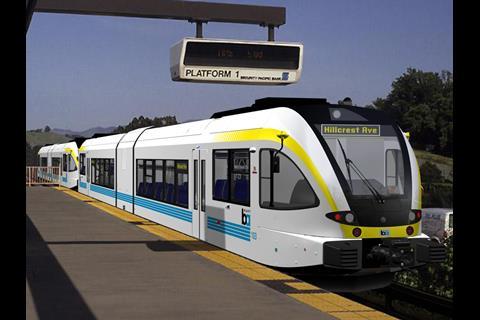 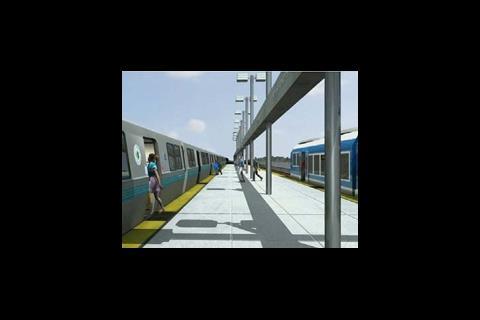 Announcing the order on April 25, Stadler said the GTW 2/6 units would be manufactured at its Bussnang plant in Switzerland. These will be based on 37 DMUs it has previously supplied to the USA: 20 for NJ Transit; six for Capital Metro in Austin, Texas; and 11 for Denton County Transportation Authority in Texas. The DMUs will meet EPA Tier 4 emissions regulations.

eBART was approved in December 2007 as a quicker and more affordable alternative to extending the BART metro into eastern Contra Costa County. It involves the construction of 16 km of dedicated line from BART’s Pittsburgh/Bay Point terminus to a new station in Antioch, running along the median of State Route 4.

eBART will built to standard gauge rather than the 1 676 mm gauge used on the metro network and will not be electrified. The line will be for the exclusive use of the commuter services, and is not subject to regulation by the Federal Railroad Administration.