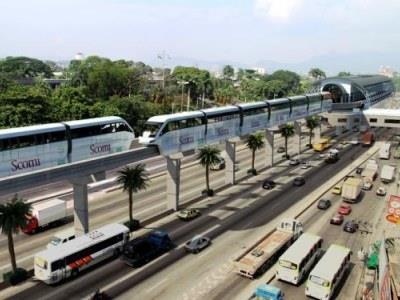 BRAZIL: Strukton Rolling Stock is to supply traction inverters, auxiliary inverters and battery chargers for the vehicles to be used on São Paulo metro Line 17.

The monorail is being built by a consortium of Grupo MPE, Andrade Gutierrez, CR Almeida and Scomi Rail, which is providing rolling stock. It will be operated by Companhia do Metropolitano de São Paulo. The first 14 vehicles are to be delivered in the first half of 2014. The 22 km line is due to open later that year.