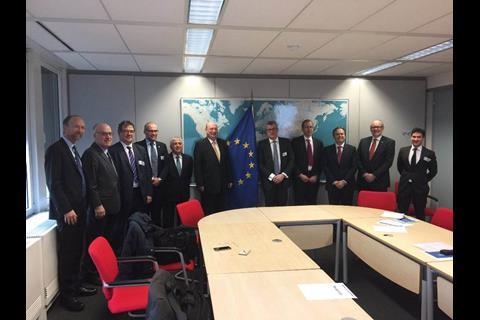 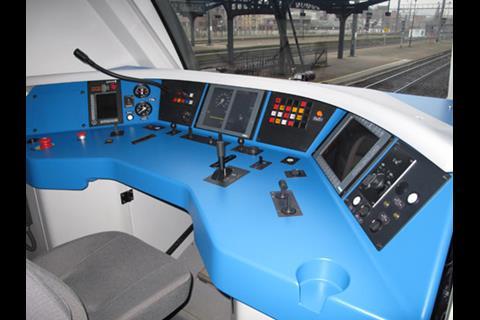 EUROPE: The Chief Executives of the eight signalling companies that are members of the UNISIG association renewed their commitment to the development and roll-out of the European Rail Traffic Management System at a meeting in Brussels on February 7 attended by DG Move Director-General Henrik Hololei, ERTMS Co-ordinator Karel Vinck and EU Agency for Railways Executive Director Josef Doppelbauer.

The commitment by the suppliers follows on from the signing by various rail sector associations including UNISIG and UNIFE of a fourth Memorandum of Understanding with ERA and the European Commission in September 2016. This is intended to secure long-term stability for the ERTMS specifications following the adoption of Baseline 3 Release 2 and promote a ‘swift and co-ordinated’ deployment across Europe.

The suppliers hope that their commitment to the future development of ERTMS will encourage individual railway operators and infrastructure managers to sign similar letters of intent in the near future, following on from the signing of the memorandum by both CER and EIM.

Read more about ERTMS development and deployment plans in the February 2017 issue of Railway Gazette International, available to subscribers in our digital archive.