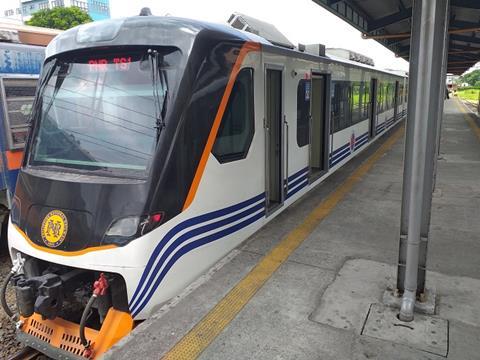 This will provide real-time information on the position and status of trains, supervising onboard equipment, radios and ticketing systems, monitoring driver behaviour, regulating running to ensure punctuality, controlling onboard and station passenger information systems and managing communications between trains and the control centre.

It will include tools for after-the-event analysis of fleet running, punctuality and any operational incidents.

Deployment is planned by October, initially including the installation of computers, screens and microphones in 45 cabs of vehicles used on Manila commuter services. It will then be expanded to encompass the wider metropolitan region, and then the island of Luzon.

GMV’s SAE-r is used by operators including RENFE in Spain and ONCF in Morocco, on light rail networks in Zaragoza, Sydney, Warszawa, Gdańsk, Toruń and Kaohsiung and by rolling stock companies including Alstom and CAF. The deal announced on February 12 is GMV’s first railway contract in southeast Asia.