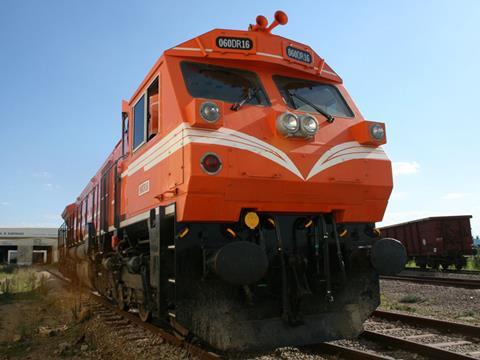 ALGERIA: National railway SNTF has confirmed a €75m contract for a consortium of Faiveley Transport and Compin to modernise 202 main line and suburban coaches.

On March 26 consortium leader Faiveley said it had a €45m share of the contract, including the supply of doors as well as heating, ventilation and air-conditioning, passenger information and braking systems.

Compin will be responsible for refitting the coach interiors.

The contract had been provisionally awarded in January 2014, and is scheduled to run for 48 months.