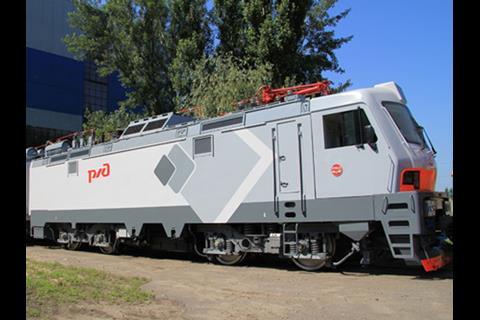 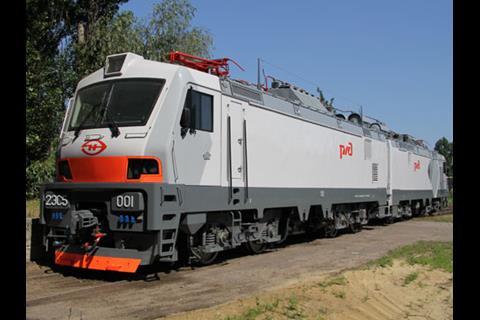 RUSSIA: Alstom and Transmashholding have obtained certification for the operation of their jointly-developed 2ES5 twin-section 25 kV AC freight locomotives, ahead of the planned entry into revenue service on the Baikal-Amur Magistral route later this year.

Developed by the TRTrans engineering centre jointly established by Alstom and Transmashholding, the 8·4 MW 2ES5 is described as Russia’s first mainline AC electric freight locomotive with asynchronous traction motors. Production of key components including the traction equipment is undertaken in Russia, with assembly at TMH’s Novocherkassk Electric Locomotive Plant.

It is designed to offer longer intervals between maintenance than existing locomotives, and is equipped to transmit detailed diagnostic information to the depots by radio.

‘The 2ES5 electric locomotive is our second product jointly developed with TMH after the EP20 passenger electric locomotive, currently the fastest in Russia, able to run at up to 200 km/h’, said Thibault Desteract, Senior Vice-President of Alstom Transport in Russia & CIS. ‘The new freight electric locomotive is based on a modular principle and its design will provide the customer with the most advanced engineering solutions in terms of safety, control systems, power consumption and driver comfort.’