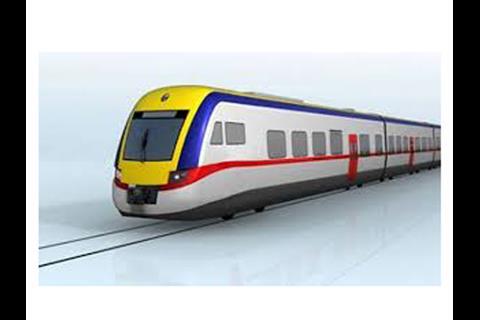 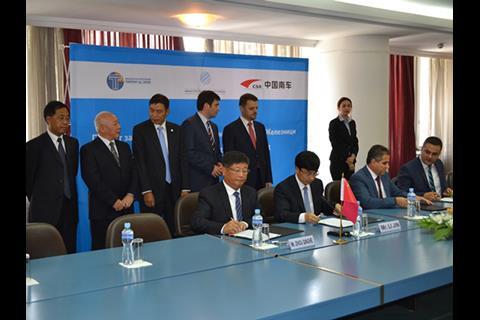 MACEDONIA: A contract for CSR Zhuzhou to supply four diesel and two electric multiple-units to national operator MZ Transport was signed in Skopje on June 24. Chinese rolling stock group CSR said the contract was its first to supply passenger rolling stock in Europe.

Deliveries are scheduled to begin in July 2015. The 140 km/h low-floor articulated units will be tailored to local requirements, including TSI compliance. They will have a capacity of around 200 passengers, including persons of reduced mobility, and will feature air-conditioning and vacuum toilets.

What the Ministry of Transport says is the first order for passenger stock for 35 years is being funded using €25m from a €50m loan which the European Bank for Reconstruction & Development has agreed to support network modernisation. This loan has also funded a €13·2m contract for ŽOS Trnava to supply 150 wagons from October, and €10m has been allocated for refurbishing existing rolling stock.