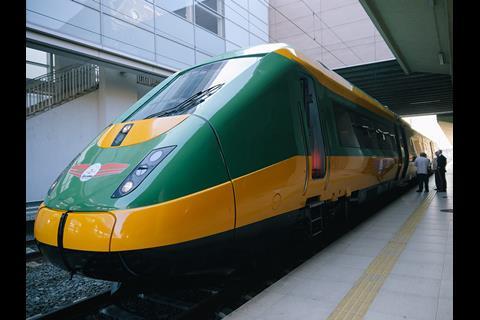 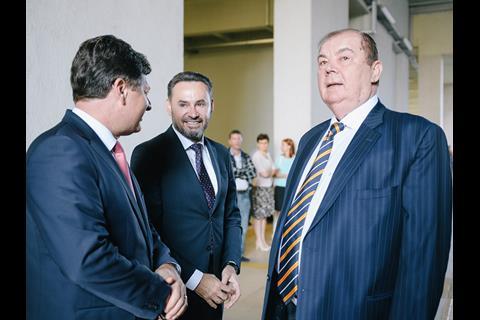 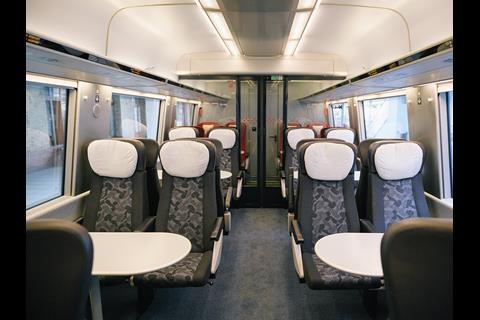 Regular services are planned from the December timetable change. The IC2 units would run in pairs from Timișoara to Arad and Oradea, where trains will divide with one unit continuing to Baia Mare and the other to Cluj-Napoca.

The two-car IC2 DMUs offer modern passenger information systems, audio-video entertainment, wi-fi, 230V power sockets and air-conditioning. They have a design speed of 200 km/h, but this is not currently possible on Romanian infrastructure.

DSB withdrew its fleet of 23 IC2 units in 2016 after abandoning attempts to resolve long-running problems with reliability.

In June 2017 Astra Trans Carpatic agreed to buy an initial three of the units for an undisclosed price on an ‘as-is’ basis with no warranty, with an option for up to 12 more subject to obtaining approval for use in Romania. It now expects to put all 15 into into service by April 2019.