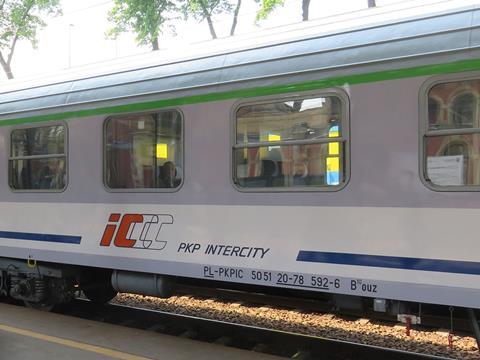 POLAND: Newag has submitted the highest-ranked proposal for a contract to supply PKP Intercity with 3 kV DC electric locomotives capable of operating at up to 160 km/h. A bid from Pesa was ranked second and CRRC Sifang came third.

Newag offered a price of 367·6m złoty for the planned base order of 20 locomotives, and quoted 183·4m złoty for an option covering 10 additional locomotives. These prices exceeded PKP Intercity’s estimates by 12·8m złoty and 5·9m złoty respectively, and so the operator might choose not to order all 10 of the optional locomotives.