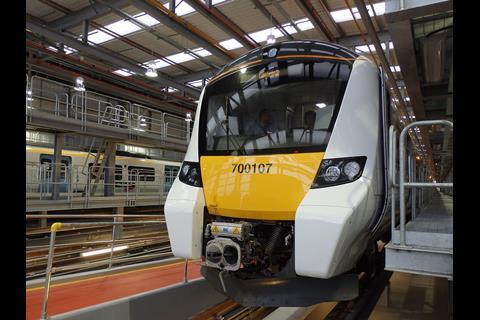 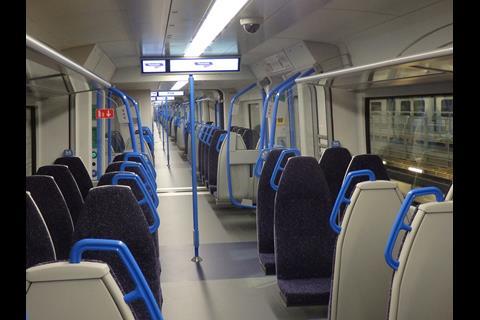 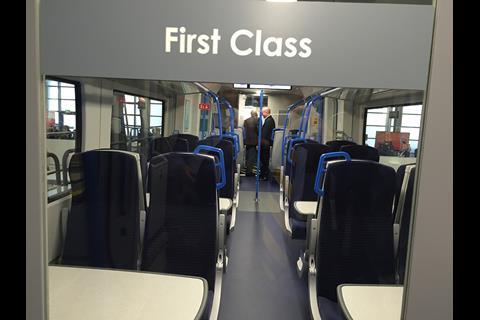 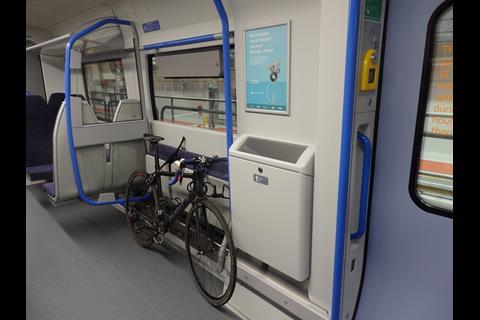 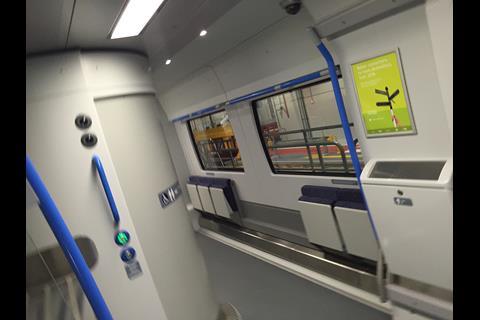 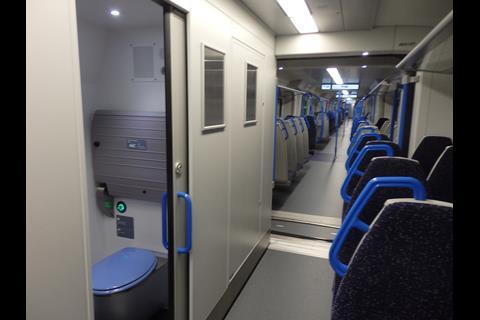 UK: Siemens has now produced more than 380 of the 1 140 bodyshells for the Thameslink Class 700 Desiro City electric multiple-unit fleet at its Krefeld plant in Germany, with two eight-car Class 700/0 and 10 12-car Class 700/1 EMUs now completed.

Two 12-car units have been delivered to the UK and are undergoing testing at the new depot in Three Bridges, which was officially opened on October 15.

Siemens engineers are hoping to be able to undertake the first mainline test runs by the end of October, although the delivery programme does not actually require this until Christmas.

The first units are expected to enter service with Govia Thameslink Railway in spring 2016, initially on the Thameslink route and then on Great Northern services by 2017. All Thameslink services would be operated by Class 700s from 2017, with the full fleet in service by the end of 2018.

DfT ordered the Class 700 EMUs without wi-fi, seat-back tables or at-seat power sockets in standard class, but on February 11 announced that £50m would be made available for the installation of wi-fi on rolling stock operated by GTR, Southeastern, Chiltern and Arriva Trains Wales, Discussions are now ongoing between Siemens, GTR and Cross London Trains, which was awarded the DfT contract to finance, supply and maintain the new Thameslink fleet.

According to Siemens, the installation of wi-fi would not be difficult, but there would be a significant weight gain from adding power sockets. The cost and practicality of seat-back tables is also being discussed.