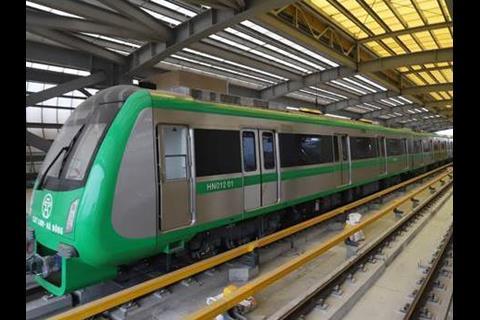 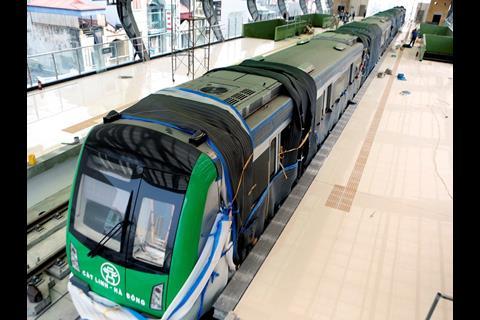 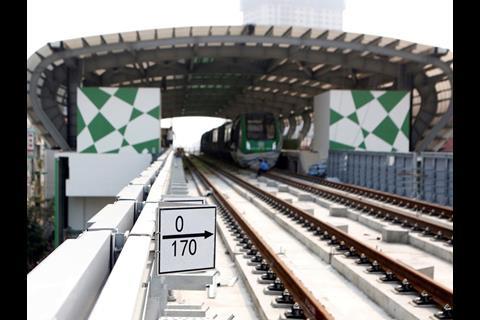 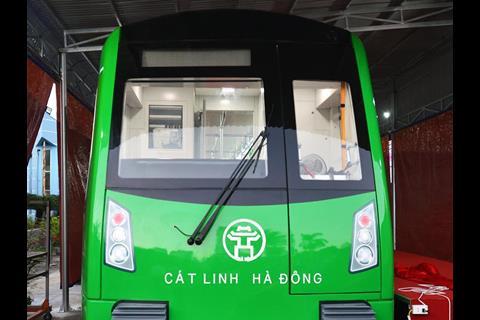 VIETNAM: Test running on Hanoi metro Line 2A was extended to the southern terminus of Yen Nghia on August 1, meaning that testing is now taking place on the whole line.

Test running between the northern terminus of Cat Linh and Ha Dong had started in July. Passenger services are due to begin later this year, after the originally planned opening date of 2015 was missed.

Construction of the 13·1 km elevated route began in 2011 and was undertaken by China Railway Engineering Corp with financing from the Export-Import Bank of China. Line 2A is the only Chinese-financed metro project underway in Vietnam, and the only metro project in Hanoi that is the responsibility of the Ministry of Transport rather than the city authority.

Running from Cat Linh near the city’s old railway station to Yen Nghia in the southwest via the new business district of Ha Dong, Line 2A will serve 12 stations.

CRRC has supplied a fleet of 13 four-car trainsets, the first of which arrived in Hanoi in March 2017 via the port of Hai Phong. These are stabled at a depot at Phu Luong east of Yen Nghia.

Line 2A is a separate project from Line 2, which would connect the southern and northeastern suburbs with Old Hanoi.