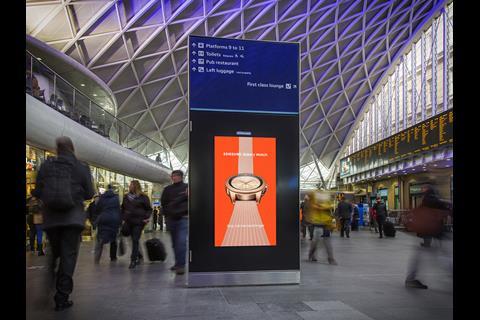 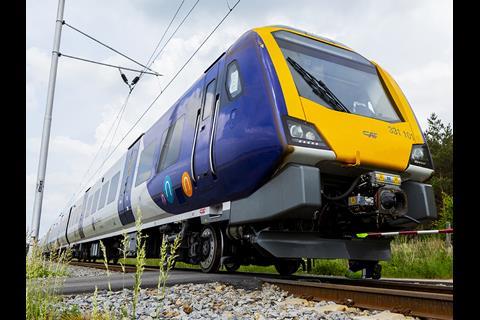 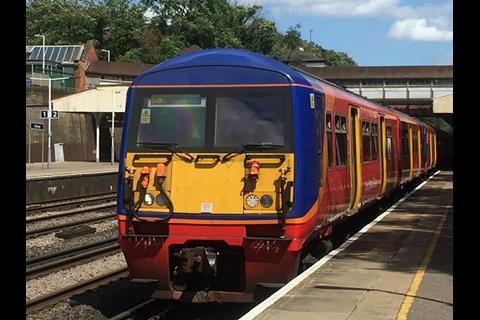 Northern has begun dynamic testing of the first two Class 195 DMUs and two Class 331 EMUs ordered from CAF through Eversholt Rail. Commissioning is being undertaken at the Edge Hill depot in Liverpool, with entry into passenger service scheduled for next year.

Following a tender, Network Rail has signed a contract for JCDecaux to handle advertising at its managed stations for a further five years from December, with all advertising being in digital formats. 'This will transform the ability to target the full customer journey from passengers’ arrival at stations to their journey to shop and work', said JCDecaux Co-CEO Jean-François Decaux on September 13. 'Network Rail’s managed stations will continue to be a showcase for out-of-home creativity and digital expertise and the go-to environment for the biggest and best experiential campaigns.’

South Western Railway has awarded APCOA a contract to manage 135 station car parks for four years from September 20, with an option for a one-year extension. The contract includes the roll-out of new payment methods, automatic number plate recognition and cashless payment services via RingGo.

In a trading update issued on September 19, Stagecoach Group plc said the financial performance of its rail businesses was 'broadly in line with our expectations with continued good profitability at both East Midlands Trains and Virgin Rail Group’s West Coast Trains'. Revenue growth at East Midlands Trains franchise was 'suppressed' owing to the reduced services to accommodate changes to the Thameslink network from May and the Derby resignalling programme.

Arriva Group operators CrossCountry and Northern have expand their range of mobile trickets to include a 'full range' of Advance tickets to Manchester Airport.