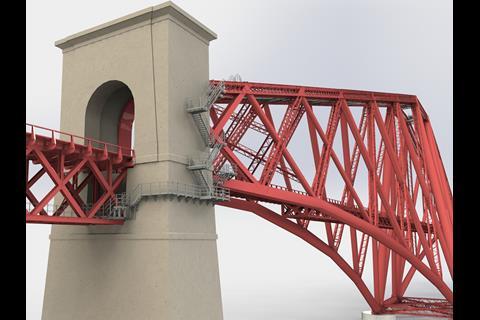 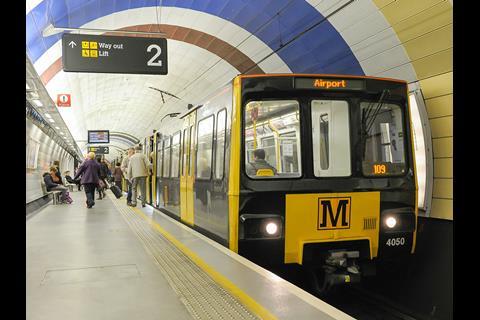 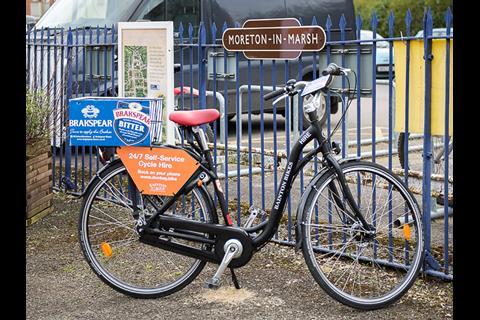 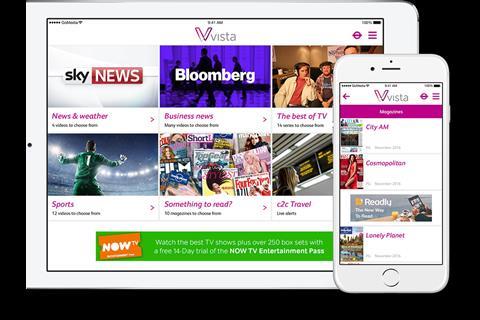 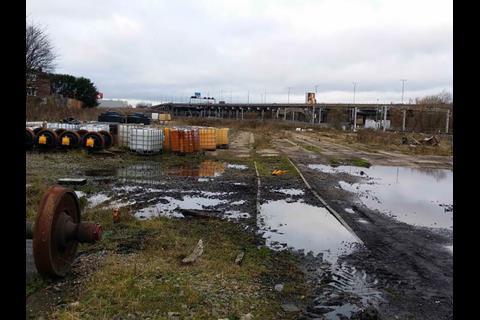 Network Rail has selected disused sidings at Bescot in the West Midlands as its preferred location for a new plant which would produce up to 600 000 concrete sleepers per year, meeting 60% of its needs. Its existing factory in Doncaster would provide the remaining 40%. NR plans to award a 15-year contract to manufacture the sleepers shortly.

Operation of the Tyne & Wear Metro returned to the direct control of transport authority Nexus when the seven-year operating contract held by DB Regio ended on April 1.

Network Rail is seeking to engage with manufacturers of composite recycled plastic sleepers to understand what is available that meets operational requirements, and is planning to undertaken trials ahead of a possible wider roll-out. NR currently uses 65 000 softwood and hardwood sleepers a year, and composite sleepers would primarily replace softwood creosote treated sleepers, although they could potentially act as a replacement for hardwood sleepers and bearers as well.

GoMedia is rolling out its app and onboard server-based infotainment on c2c services. Passengers will have free access to content from providers including Sky News, Sky Sports News and Now TV, as well as Bloomberg which is a new content partner for GoMedia. There will also be c2c and London Underground travel information. GoMedia Managing Director Roger Matthews said c2c’s commuter-based ridership ‘provides us with a really exciting opportunity to bring our technology onto shorter train journeys’.

Network Rail has announced 'leaner, more focused' plans to offer a 'bridge climb' experience on the Forth Bridge. The 2013 proposal for a visitor centre and viewing platform has been changed in favour of providing access via an existing walkway under the south approach span and a new steel walkway within the top member of the southern suspended span. Visitors will ascend in groups of up to 15 from a new building and will be hooked on to the bridge using a harness and safety line. 'This requires a lower up front capital investment and offers a quicker rate of return', said David Dickson, Infrastructure Director of the ScotRail Alliance. The cost of the walkway, building and access construction is estimated at £10m, and the bridge walk is expected to be operated under a management contract.

c2c has introduced help points for passengers on its driver-only trains. Modelled on the existing station help points, these enable passengers to contact staff at the touch of a button to get travel information and advice.

The ScotRail Alliance and Stirling Council have submitted a business case to Transport Scotland outlining plans to modernise Stirling station. There would be enhanced cycle parking, retail options and a lounge for Caledonian Sleeper passengers. The public space in front of the station would be remodelled to reduce vehicular traffic.

Bainton Bikes has launched a bicycle hire scheme at Great Western Railway's Moreton-in-Marsh station. It has no docking stations and is available 24 h/day using an app from software partners Donkey Republic.