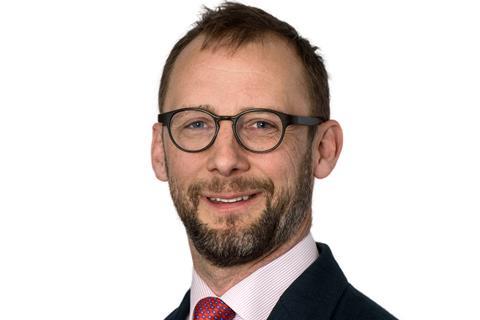 UK: Paul Plummer is to stay on as Chief Executive of the Rail Delivery Group rather than go ahead with plans to retire which he had announced in May.

On September 3 RDG said that despite attracting a ‘strong’ field of candidates to succeed Plummer, it was ‘not possible to secure the right alternative for the organisation at this time’ and so its members had asked him to stay.

‘With the Williams rail review expected to report in the near future and given the current political climate it is crucial to have the right leadership at the helm of the organisation that represents the rail industry’, said RDG Chairman Chris Burchell. ‘Given Paul’s unparalleled experience I am delighted that he has agreed to remain in post as Chief Executive.’

Plummer had intended to stay on at RDG until the conclusions from the Williams Review were clear and to ‘facilitate the transition to a sustainable future for the organisation’.