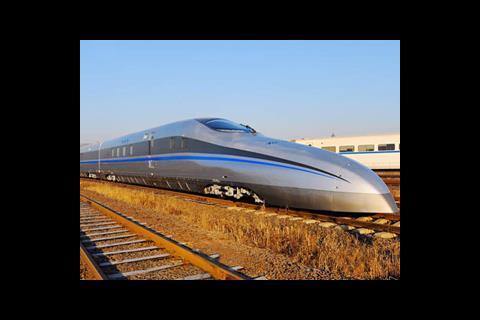 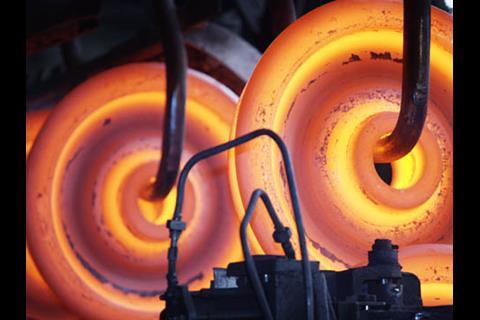 INTERNATIONAL: The International Union of Railways has moved to strengthen its nascent network of academic institutions which are intended to work together to promote the development of high speed rail.

UIC first announced plans for its alliance of universities at the World Congress on High Speed Rail in Tokyo in 2015. At this year’s congress, which took place in Ankara in mid-May, UIC confirmed the nomination of Prof Ning Bin from Beijing Jiaotong University as chairman of the alliance. Also joining as participants are Prof Candan Gökçüoğlu from Hacettepe University and Prof Mehmet Emin Akay from Karabuk University, both in Turkey.

Among the objectives of the alliance is to promote railway education and the attractiveness of careers in rail, while also helping academic institutions improve the quality of their teaching in specialist disciplines.

Key areas of research in the high speed segment will include assessing the economics of high speed rail versus other modes, studying marginal costs and the value of time, and examining possible future innovations including automation and alternative traction options.

UIC is responsible for the administration of the alliance and will propose work packages and provide source data. The participating universities will host the alliance’s events, and plan and undertake research modules.

The alliance is managed by UIC’s Intercity & High Speed Committee, and it includes participants from outside the academic field, including several railway training organisations and specialist HR consultancies. Among its national representatives are Prof Anson Jack from the UK’s University of Birmingham; Prof T C Kao from the University Of Illinois at Urbana Champaign and Clara Zamorano of Universidad Politécnica de Madrid.