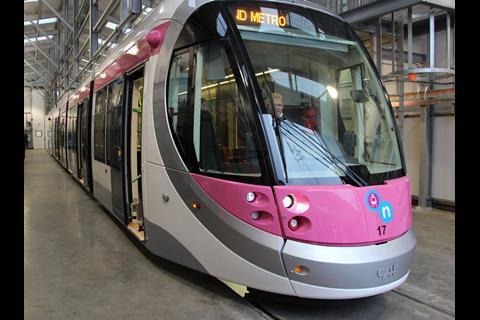 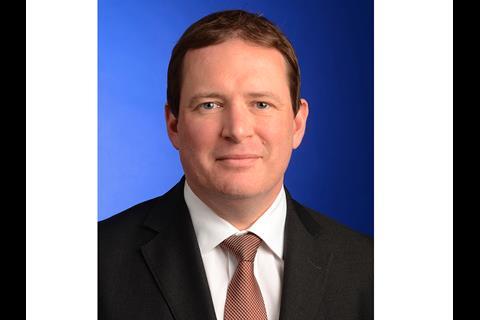 show caption
The changing market means business as usual will not be an option for UK transport and logistics operators in 2017, according to James Stamp, UK Head of Transport at KPMG. The international professional service group predicts that the UK market will be affected by a number of factors this year.

It will become increasing vital that operators understand their customers this year: not just where they are, but who they are and why they are travelling. This will make it easier to foster loyalty, generate ancillary revenues and deal with disruption. KPMG thinks 2017 will bring advances in the ways that companies engage with passengers, ‘to make them want to share useful data’.

The ubiquity of smart phones means that passengers often know more about what is going on in real time than staff. Operators must equip customer-facing employees with the tools to deal with this information asymmetry or ‘lose the trust of their passengers’, says Stamp. KPMG predicts there will be ‘better, more effective, and more collaborative sharing of data’, and ‘fewer announcements which tell you the train is late due to the lateness of the inbound train’.

Transport demand will outstrip the ability to build roads, railways and runways, which means disruption is the ‘new normal’. Predictive techniques to anticipate and ameliorate the impact will become more common this year, and operators must become more adept minimising the impact and recognising that dealing well with a passenger when things go wrong ‘can build more loyalty than any other factor.’

Stamp points out that ‘most customers don’t often just want to take a plane, bus or train’, but ‘want to get from home to work to meeting, via the most price or time effective way. They don’t want to use six websites to do it, and they don’t want to re-book themselves and pay again when disruption happens.’ KPMG predicts that asset-light businesses will ‘try and own the whole customer journey’ and push traditional operators towards being business-to-business service providers, which will lead to a fight-back by the established operators who will look to form alliances outside their traditional fields of expertise in order to bring complementary skill sets or to own more of the whole customer journey.

‘Automation will advance more rapidly than many expect’, KPMG predicts, although ‘we are not predicting jet packs or hover boards to be ubiquitous just yet’, Stamp jokes. ‘As more vehicles acquire capabilities to perform more advanced tasks, disruptors will become more aware of the opportunities this brings. As such, we can expect to see companies preparing for a future where driverless vehicles, low car ownership and driverless delivery fundamentally change the old assumptions about how transport and logistics are done.’

Economies of scale and operation will remain important, and KPMG predicts more mergers and acquisitions in 2017. Smaller companies might find higher oil prices or interest rates too much to bear, but ‘one company’s crisis means another’s opportunity’, and KPMG expects to see ‘more robust competitors picking over the bones of their weaker rivals’ to acquire assets, customers and operations cheaply.

KPMG expects companies to focus more on the resilience of their supply chains, including rolling stock and specialist scheduling software, with businesses turning to acquisition or diversification to preserve security of supply.

Companies will also need to review business-critical operations and develop back-up plans for recruitment and operating licencing in the light of Brexit.

There will be further devolution of political control to more local levels. ‘As politicians become more and more aware of the need to engage with their local electorate, the need to address local issues will be paramount’, Stamp believes. KPMG expects local policies to impact on areas ranging from bus ownership to the way in which rail infrastructure manager Network Rail works with its customers.