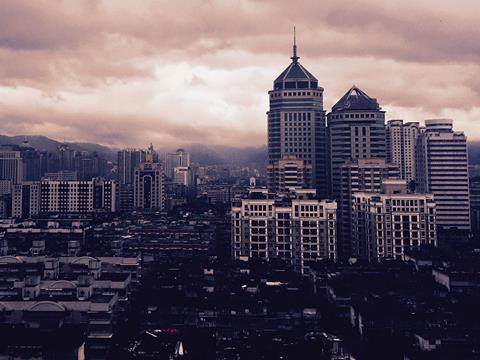 The Fuzhou – Changle airport line will be 58 km long, running from Fuzhou’s main station to Changle Airport via Nantaidao, Changle, and Fuzhouxinqu Binhai Xincheng. The cost of construction is put at 30·83bn yuan.

The 23·2 km Putian – Xitianwei line, which would complete a route from Putian to the airport, would have stations at Putian, Xinyelu, Liyijie, Fuxiaxilu, Wenxianlu and Shizhengfu. This is expected to cost 12·5bn yuan to build.

Both lines form part of the Fujian Straits west coast inter-city railway plan for 2015-20. The Fuzhou and Putian and municipal governments are to cover 40% of the construction costs.