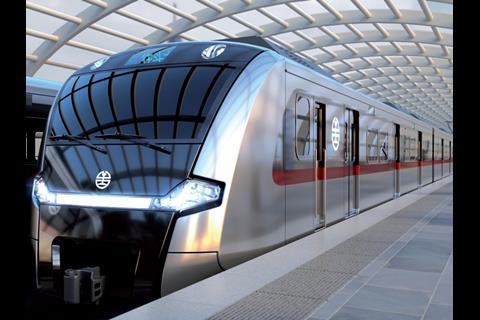 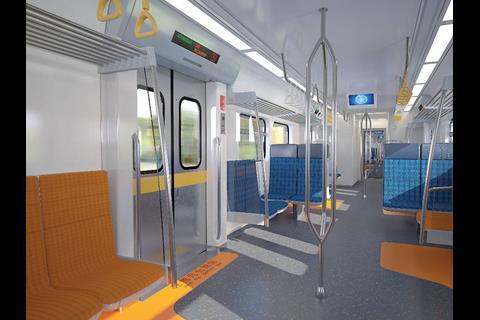 The 908·9bn won contract marks the South Korean firm’s first order in Taiwan since 1999, and is part of the government’s eight-year railway investment plan. Deliveries from Rotem’s Changwon factory are due to be completed in 2024.

The 130 km/h EMUs will be fitted with USB sockets, and will have higher seats following passenger feedback. They will come with a five-year guarantee for major mechanical components.