Korail-Supreme Railways merger plan back on 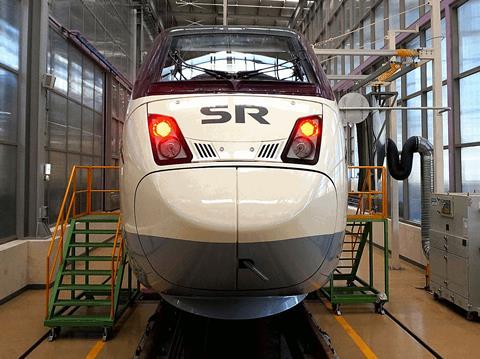 The Ministry of Land & Infrastructure has commissioned a feasibility study into the effects of the possible merger, and its conclusions are expected to be made public before the end of the year.

SR is one of only two private high speed rail operators in the world, alongside Italo-NTV in Italy. However, Korail already has a 41% stake in SR. According to Cho, Korail believes it is ‘very inefficient’ to have two separate high speed operators in a relatively small passenger market. ‘That’s why we agree with the merger proposal’, Cho added.

The two operators currently share tracks on the north-south lines linking Mokpo and Busan with Seoul. Korail trains serve Seoul and Yongsan stations in the centre of the city, while SR uses the 61 km branch opened in December 2016 to serve Suseo in the densely populated southeast suburbs of the capital.

Combining the two operators was first proposed in early 2017, but a change in government later that year saw the idea lapse. UIC Senior Advisor Juhyung Lee explained during the World Congress on High Speed Rail in Ankara in May that the proposal was ‘on hold’.