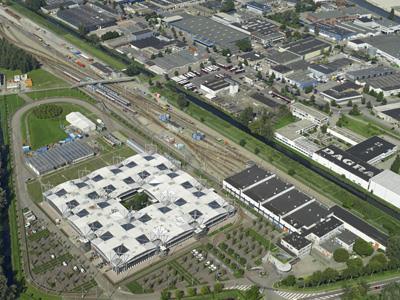 One track will be equipped with jacks able to lift a complete M5 trainset to enable bogies and other large components to be exchanged. A wheel maintenance facility is to be built, and existing tracks realigned.