Building on foundations of foam 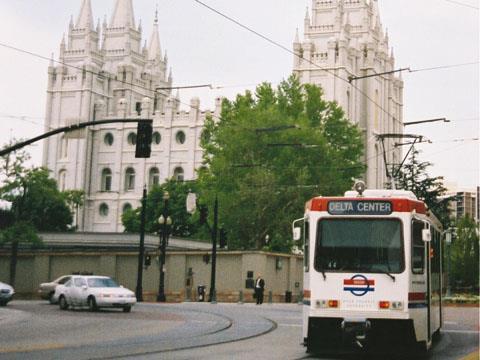 ‘Using Geofoam instead of other types of fill, such as soil, could save up to three years of construction time waiting for the material to settle’, according to UTA.

Opening in 2012, the 8 km West Valley City line will branch off the existing north-south TRAX route at 2100 South, running to an interchange near 3500 South in West Valley City.