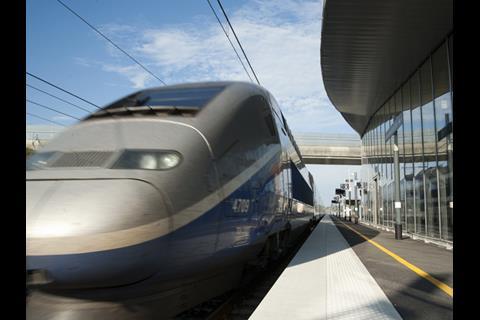 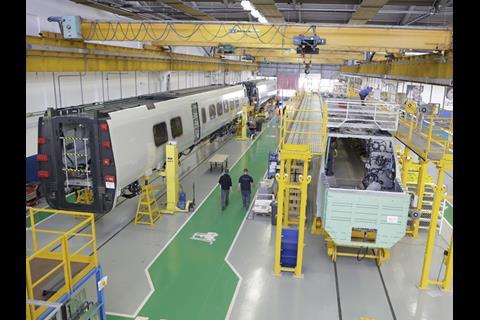 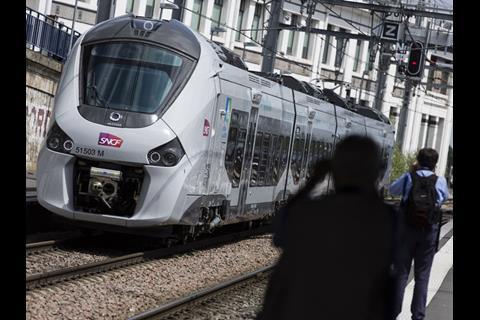 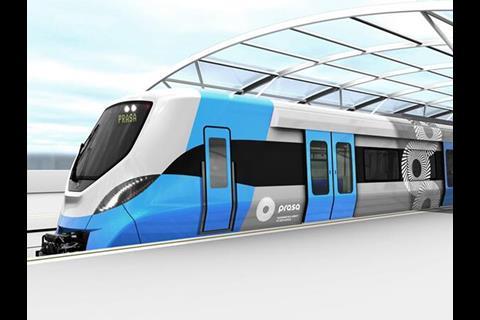 FRANCE: Alstom is to consider the sale of a minority stake in its Alstom Transport business to industrial partners or investors by December 2014, Chairman & CEO Patrick Kron announced on November 6.

Presenting the group's financial results for the six months to September 30 2013, Kron said 'we want to regain strategic mobility and have launched an asset disposal programme targeting €1bn to €2bn of proceeds through the contemplated sale of a minority stake in Alstom Transport and the disposal of non-strategic assets'.

Alstom said it is experiencing weaker demand than had been expected 18 months ago, as economic growth has not recovered to pre-crisis level in mature markets and has slowed in emerging markets. As a result, the company is accelerating its 'Dedicated to Excellence' plan to adjust its cost base for a low-growth scenario.

Under d2e it is targeting annual savings of €1·5bn compared to the 2012-13 cost base by April 2016. Restructuring costs are expected to be €150m to €200m per year. At Alstom Transport, this would include increasing the manufacturing footprint in low-cost countries and the implementation of common manufacturing and engineering processes across all sites.

Alstom said demand in the rail sector had remained sustained in the six months to September 30 2013, supported by urban and regional orders in Europe and expansion in emerging markets. Transport orders were 'sound' at €2·91bn, although down 36% on the 'exceptionally high level' achieved in the first half of 2012-13.