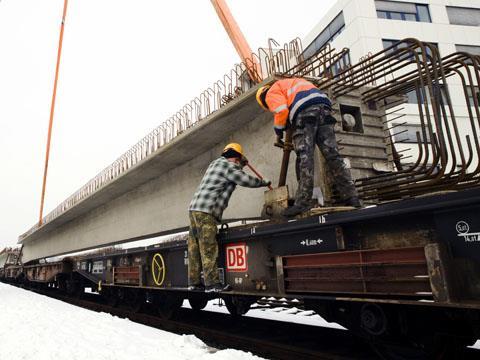 DB said there has been a significant reduction in wagon maintenance activities, as a result of fluctuations in the cyclical market and operators optimising their fleet planning to minimise the number of vehicles which need to be maintained.

The Zwickau works which has 80 employees is to close by December 2015, with the Eberswalde site which has 490 staff following by December 2016. DB said it has already avoided the use of temporary staff at the sites, and it is aiming to avoid compulsory redundancies by offering staff transfers elsewhere within the DB group.