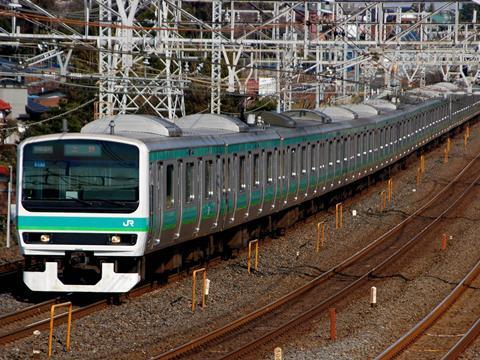 The transfer to J-TREC is to be undertaken through a company split, which JR East Group believes will enhance the competitive strength of its rolling stock manufacturing activities as a 'fourth business pillar' of the group.

The Niitsu plant in Niigat prefecture has produced around 4 200 vehicles since it opened in October 1994, and has developed a particular expertise in stainless steel commuter EMUs.