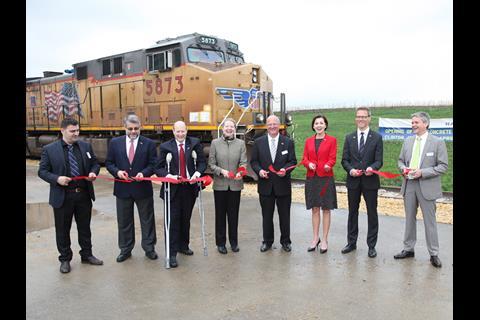 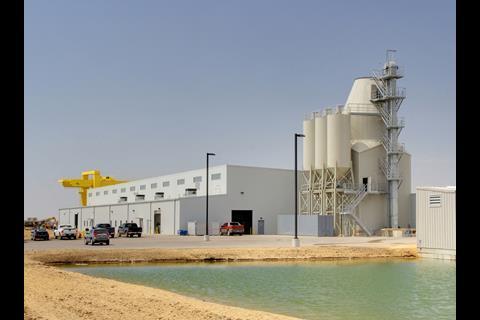 USA: Lieutenant Governor of Iowa Kim Reynolds inaugurated Rail.One’s concrete sleeper factory in Clinton on April 29. The company has invested $22m in building the plant, which was completed in under 12 months and is expected to produce 600 000 sleepers a year for the North American market.