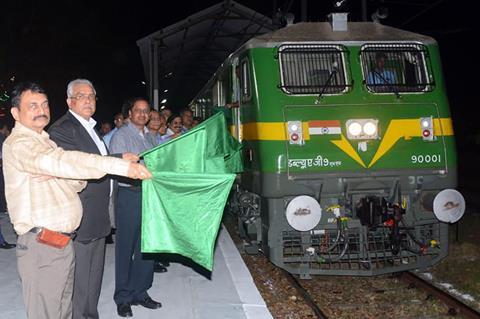 India’s Chittaranjan Locomotive Works produced 446 locomotives during 2019, significantly ahead of its design capacity of 200 locomotives per year and representing a near-doubling of its output over the past five years. 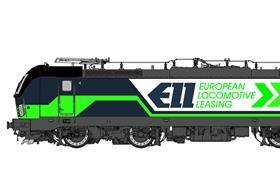 An agreement has been signed for a consortium formed by AXA Investment Managers – Real Assets and Crédit Agricole Assurances to acquire European Locomotive Leasing from KKR. ELL was established in 2014 by founder, CEO and minority shareholder Christoph Katzensteiner and KKR. It has since built a fleet of more than 150 locomotives leased to over 20 customers. Katzensteiner said the new partners would ‘provide significant further resources to bring our company to the next level.’ Crédit Agricole CIB acted as financial advisor to KKR Infrastructure, and Vinson & Elkins and K&L Gates served as legal counsels. 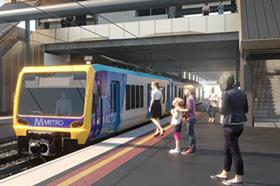 Acciona has entered into an agreement to acquire the ongoing business of Australia’s Lendlease Engineering, which in the rail sector includes level crossing removal works and the Ballarat Line Upgrade in Victoria and the Gawler electrification project in South Australia. Melbourne Metro works will remain with Lendlease. The A$180m deal which is expected to be completed in H1 2020 includes plant and equipment as well as the project-related workforce and Lendlease Engineering’s business development teams. 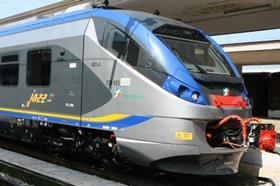 On December 19 FS Group announced that it had closed a private floating rate note with Eurofima for an amount of €200m and a maturity of 15 years. The bond proceeds will finance regional rolling stock for Trenitalia.