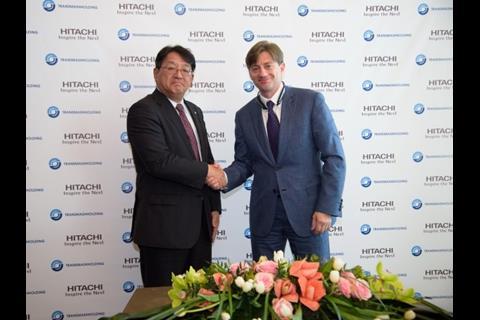 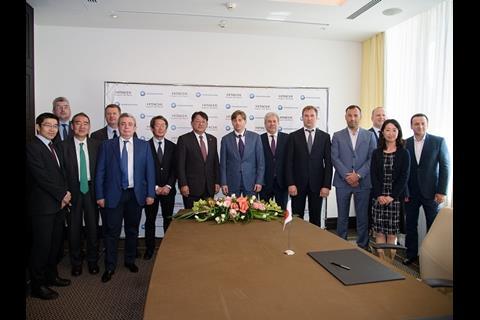 The joint venture is expected to produce up to 200 inverters a year at the Metrowagonmash factory in Mytishchi for use in passenger railway vehicles.

‘We hope that [the joint venture] will become a catalyst for the development of our railway business line, as well as expand our presence in the markets of Russia and CIS countries’, said Kiyoshi Nakata, Deputy Chief Operating Officer, Railway Systems, at Hitachi.