Vossloh expands in Brazil and Argentina 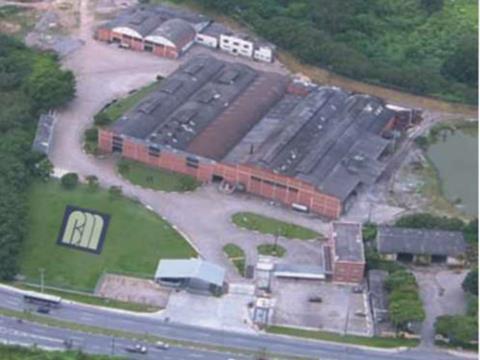 SOUTH AMERICA: Vossloh Group has acquired Brazilian turnout component manufacturer Metalúrgica Barros Monteiro with effect from January 18, and has announced the formation of a consortium which is to build a turnout plant in Argentina.

Barros Monteiro has its headquarters at Sorocaba in São Paulo state, and recorded sales of €9·0m in 2011. It has more than 100 employees, and supplies products including manganese frogs for turnouts and crossings.

'The South American rail equipment market is among the fastest-growing worldwide', said Vossloh CEO Werner Andree. 'By amplifying our presence we intend to share in the region's growth.' http://www.barrosmonteiro.com.br/