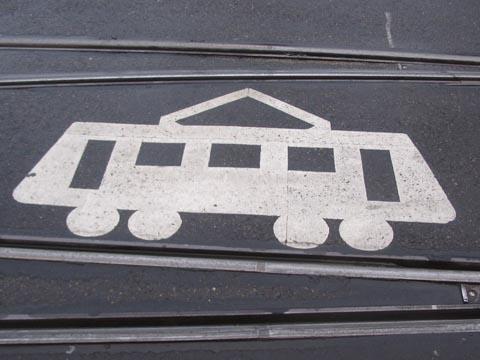 Stockholm transport authority SL has initially ordered 15 three-module trams costing around €40m but, with options to supply up to 121 vehicles, the total contract value could rise to €340m. The bi-directional low-floor trams, with capacity for 221 passengers and a maximum speed of 90 km/h, will be designed to withstand Stockholm’s tough environmental conditions, including four motor bogies to ensure traction and braking performance.

The new trams will augment the existing fleet and replace some of the older vehicles working Stockholm’s three light rail routes, which serve the city’s northeast and southern districts. A 7 km extension of the Tvärbanan route from Alvik to Solna station is expected to open in 2013 and possible alignments for a future extension from the new stop at Norra Ulversunda to Kista are being studied.

In France, CAF has been selected by Grand Besançon to supply between 15 and 18 three-module trams worth €35m for the 14·5 km light rail line under construction between Chalezeule and Hauts du Chazal. The bi-directional low-floor vehicles will be 23 m long and 2 400 mm wide with capacity for 170 passengers, including 38 seated.

Nantes has ordered eight trams with an option for a further four. The five-module vehicles will be 37 m long and 2 400 mm wide, with 60 seats and space for 248 standees.