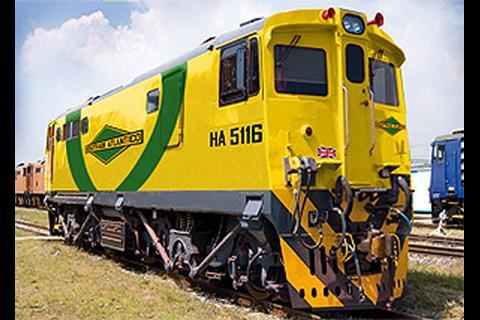 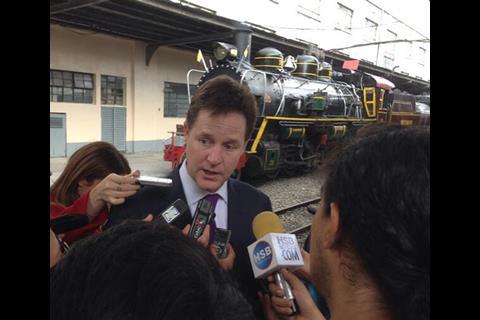 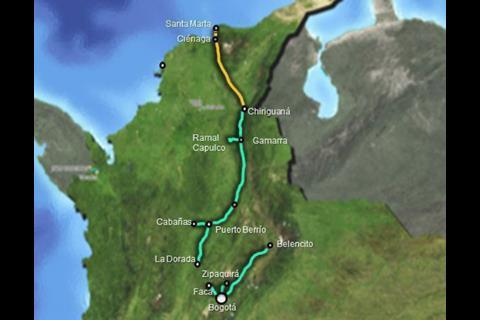 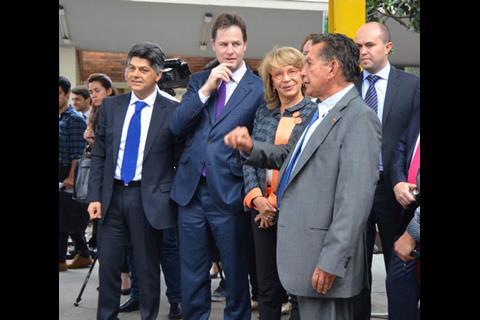 COLOMBIA: As part of a strategy to remove damaging heavy freight traffic from the roads, the government has awarded contracts for rehabilitation of two sections of the 914 mm gauge rail network which have been out of use since the 1980s.

Work by local contractors to return the lines to a usable condition is expected to take 18 to 24 months to complete at a cost of US$100m. This is to be funded by the government, which intends to award an infrastructure management concession. Freight trains would use the network on an open access basis under commercial terms.

The initial focus is on two routes. One runs for 750 km from La Dorada to Chiriguaná, the current southern limit of operations on the line from the port of Santa Marta which carries 30 million tonnes of coal a year. The second route runs for 300 km from Belencito to the capital Bogotá.

The Holdtrade Atlántico joint venture of industrial railway equipment supplier Holdtrade (UK) and US short line group Iowa Pacific has been working for two years to identify potential customers for the reopened lines. It signed a £47m agreement with the Ministry of Transport to support reopening during a visit to Bogotá by UK Deputy Prime Minister Nick Clegg on February 3.

As the existing locomotives and rolling stock are beyond repair, a new fleet will be needed. Holdtrade is the Latin America representative of South Africa's Transnet Engineering, which it says is the largest manufacturer and operator of narrow-gauge freight rolling stock.

There had been local support for conversion of the Colombian national network from 914 mm to 1 435 mm gauge. However, studies found that the cost would be significantly higher than returning the existing infrastructure to a usable standard, making the plan unaffordable, and as a result the 914 mm gauge is to be retained.