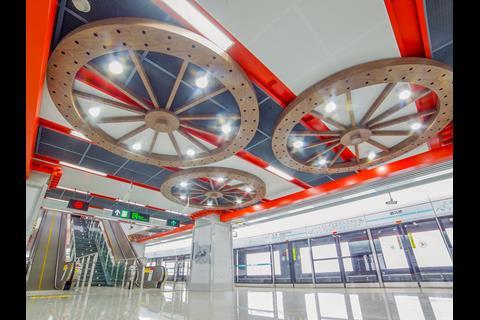 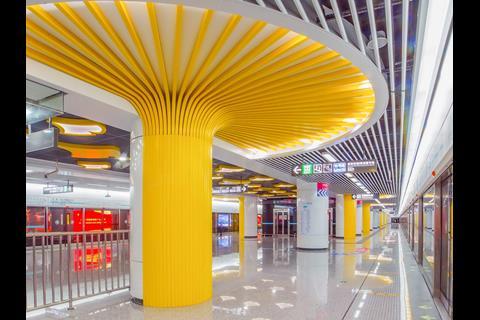 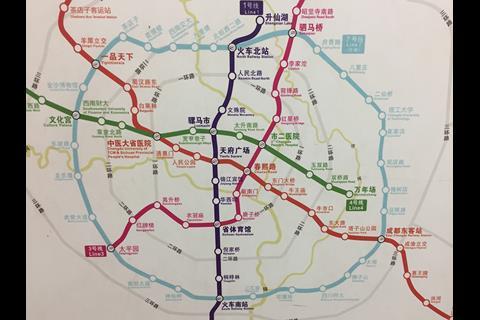 CHINA: The 38·6 km circular metro Line 7 in Chengdu opened on December 6. The line has 31 stations, including eight providing interchanges with the city’s five radial metro lines, and serves the three main railway stations.

Services are operated using six-car aluminium bodied CRRC Sifang Type A2 trainsets running at up to 80 km/h, and the line has an capacity of 55 800 passengers/h.

Construction of the circle line was approved in September 2013. It runs entirely underground, and all stations have platform screen doors. The depot is located near Cuijiadian station.