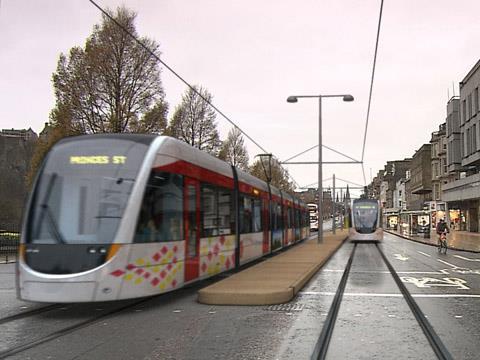 UK: City of Edinburgh council and tram project promoter Transport Initiatives Edinburgh announced on May 14 that contracts worth £512m had been placed for the 18·5 km tram network being developed in the Scottish capital.

The BBS consortium of Bilfinger Berger and Siemens has a €350m fixed-price construction contract, under which consortium leader Bilfinger Berger will be responsible for civil works valued at €190m while electrical and mechanical equipment will be supplied by Siemens.

The first tracks are expected to be laid by September, and opening of the line from the airport through the city centre to Newhaven is planned for mid-2011, with Transdev as operator.