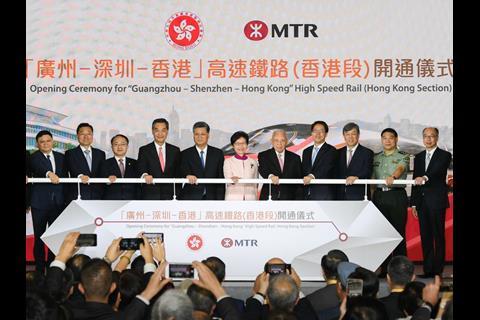 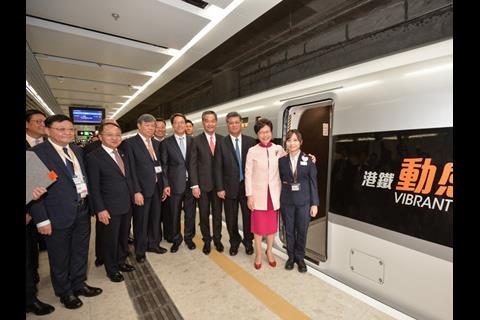 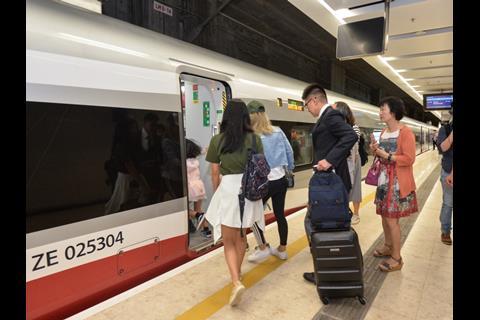 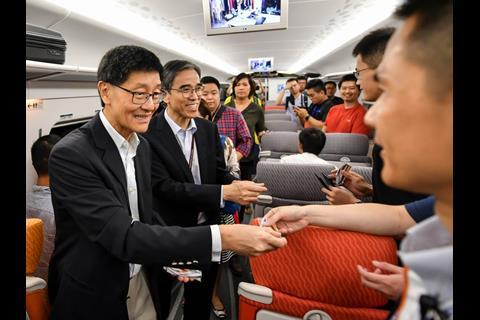 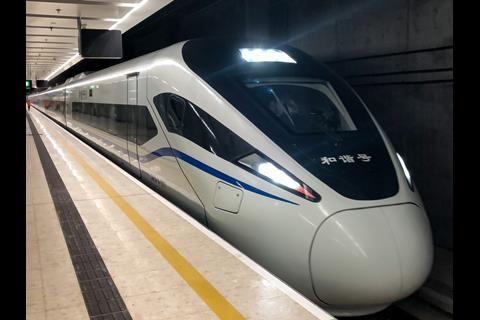 Speaking at the ceremony, MTR Corp Chairman Frederick Ma said the line was one the most important infrastructure projects to be completed in Hong Kong since the end of British control in 1997. ‘We open up a new chapter for Hong Kong and generate immense opportunities for Hong Kong people. MTR is honoured to be able to participate in this great project and make history’, he added.