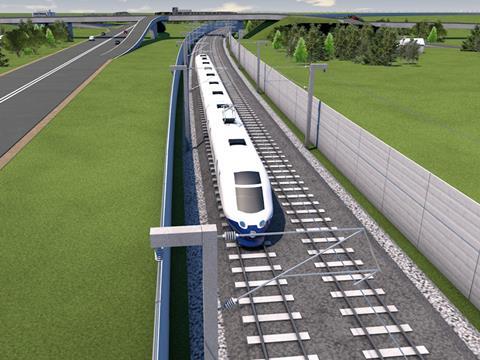 The plans are intended to take into account physical, technical, human and organisational factors, with the aim of optimising infrastructure life-cycle costs and maximising rail’s market share on the corridor in accordance with EU Connecting Europe Facility objectives. The final report is scheduled for completion later this year.

The €499 340 contract signed on February 22 was awarded to the German consultancy following a competitive tender under Latvian law which attracted nine bids.