Level crossing safety ‘the most important stop of the day’ 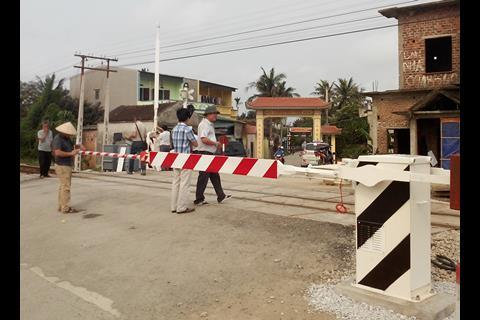 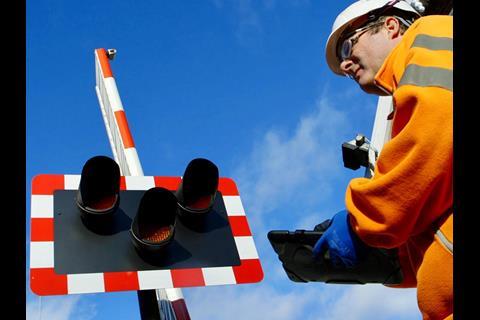 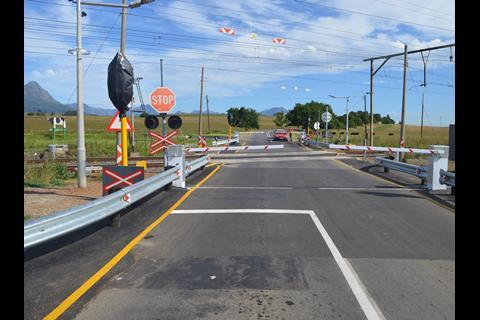 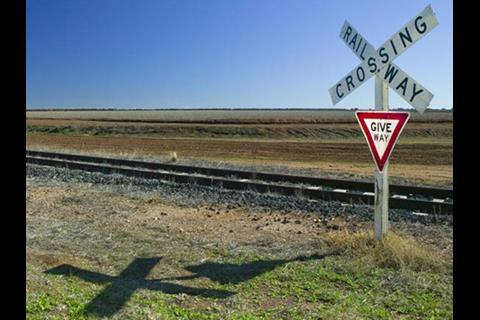 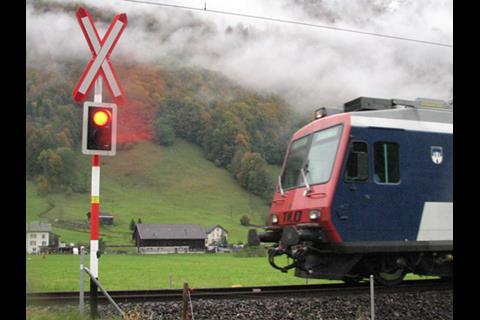 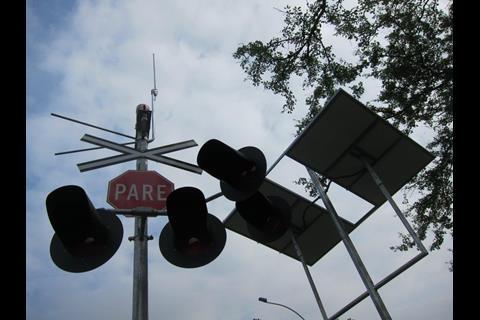 INTERNATIONAL: ‘The most important stop of the day!’ is the slogan for this year’s International Level Crossing Awareness Day on June 6, which is targeting professional drivers of lorries, buses, coaches, farm, industry and emergency vehicles with the message that a brief stop is always preferable to a serious accident with potential loss of life.

This year 40 countries are participating in ILCAD, which is being marked with a conference at Amersfoort organised jointly by the International Union of Railways and Dutch infrastructure manager ProRail.

Level crossings would not exist in an ideal world, UIC said. However, there are half a million worldwide and it is vital that users respect the rules and pay attention to barriers, signs and signals.

UIC data shows there were 439 collisions at level crossings in Europe in 2017, of which 75% involved road vehicles. Crossing incidents accounted for 25% of all significant railway accidents. The 282 fatalities and 240 severe injuries represented 29% of all fatalities and 32% of severe injuries on Europe’s railways.

Lorries were involved in 23% of all collisions at level crossings in the USA during 2018, accounting for 7·7% of fatalities and 19·8% of injuries

UIC said 98% of collisions with vehicles at level crossings in the EU were caused by a failure to comply with the rules of the road, either deliberately or accidentally. Driving errors may be caused by routine, stress, fatigue, inattention, consumption of psychoactive substances or speeding, as well as inappropriate use of electronic devices.

Drivers of long, oversized and heavy vehicles may also cause collisions through a lack of training or information on potential risks.

Studies are currently underway to develop technology to help road users cross railways safely, including the geolocation of level crossings on GPS and communications between road and rail vehicles.