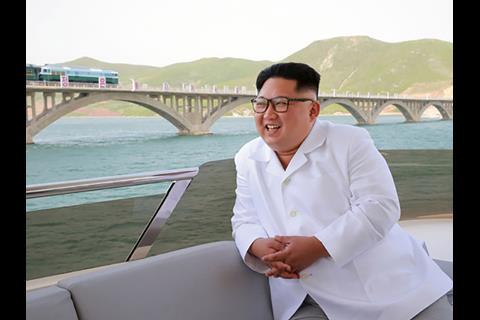 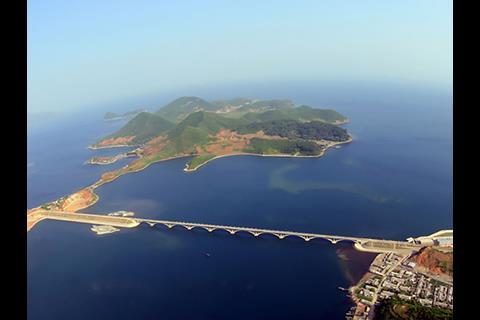 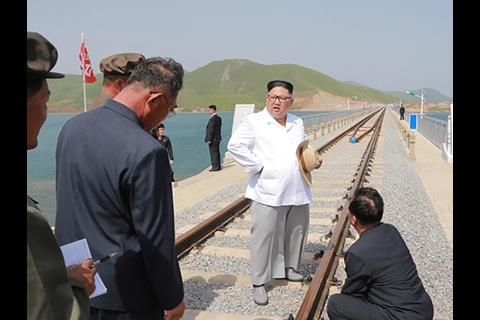 NORTH KOREA: The Koam – Tapchon railway viaduct has opened, crossing Sokjon Bay on the east coast to connect a fishing port development on the Songjon peninsula to the national rail network.

The opening ceremony was held on May 30, five days after national leader Kim Jong Un had inspected the completed structure.

The Korean Central News Agency said builders, scientists and technologists had constructed the bridge across the rough sea ‘as a monumental edifice in the era of the Workers' Party and thus hewed out an unprecedented new ground’ in the country’s history of railway construction.