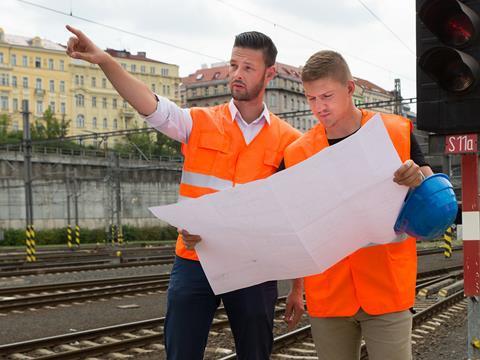 The change which had been approved by the government in December is intended to shorten the complicated name and enhance the organisation’s image with the general public.

SŽDC was founded with the restructuring of national railway ČD on January 1 2003, but much of its work was contracted back to ČD until 2008.