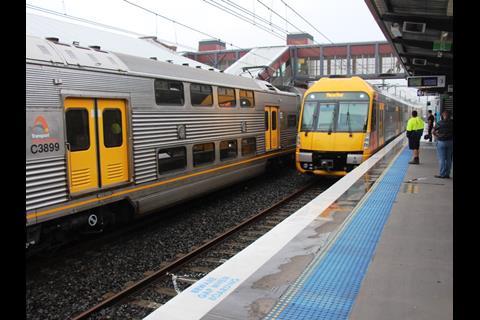 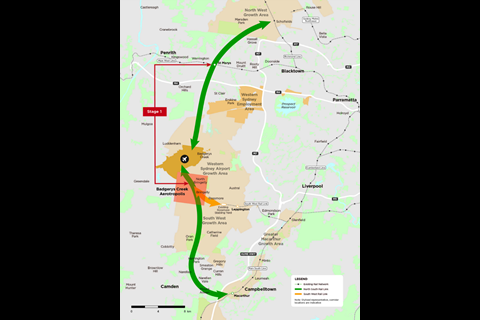 AUSTRALIA: The federal and New South Wales state governments have agreed to build a rail link to serve the planned Western Sydney Airport at Badgerys Creek, which is expected to open in 2026.

Launching the Western Sydney City Deal on March 4, Prime Minister Malcom Turnbull and NSW Premier Gladys Berejiklian said the proposed A$7bn North-South Railway would be an integral part of the urban development project. Funding is to be provided on a 50:50 basis, starting with initial contributions of A$50m each to support development of a full business case.

Described by Berejiklian as a ‘once in a generation’ opportunity, the City Deal has been signed between the two governments and eight local councils. It envisages the development of several new towns, beginning with a new ‘Aerotropolis’ south of the airport. This is to be taken forward by a new Aerotropolis Development Authority with state and federal representatives, and is expected to form the core of the future Western Parklands City outlined in a report from the Greater Sydney Commission.

The first stage of the orbital rail link would link St Mary’s on the Main West Line with Aerotropolis via Badgerys Creek, and then turn east to reach the Leppington terminus of the South West Rail Link. Future phases could take the line north to Schofields on the Richmond Line, close to the Sydney Metro Northwest terminus at Rouse Hill and south to Macarthur and Campbelltown on the Main South Line.

According to Turnbull, ‘this rail line will be truly city-shaping; linking communities, building new ones and connecting Western Sydney’s residents to the countless job opportunities that will flow from that investment. Our joint aim is to have the line connected to the airport in time for its opening.’