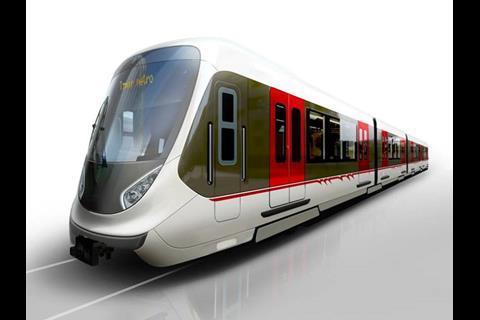 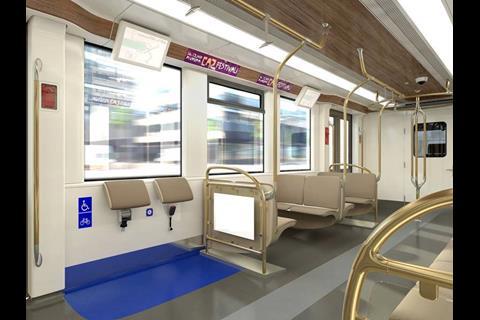 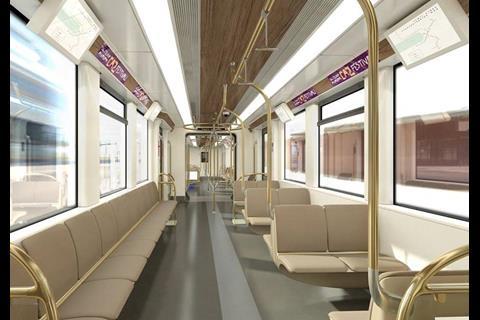 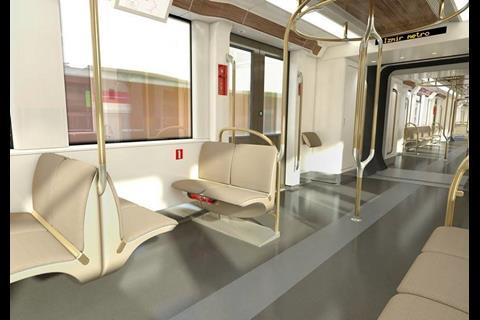 TURKEY: Izmir Metropolitan Municipality has revealed the design of the metro cars that it ordered from CNR Corp earlier this year.

The 17 five-car sets ordered in March under a TL192m contract will increase the fleet to 182 cars. To be manufactured in China, the first trainset is due to arrive in Izmir in October 2016, with deliveries due to be completed in May 2017.

The cars would form the second build of Chinese rolling stock on the Imzir metro. In 2009 eight four-car trainsets were ordered from CSR Zhuzhou.