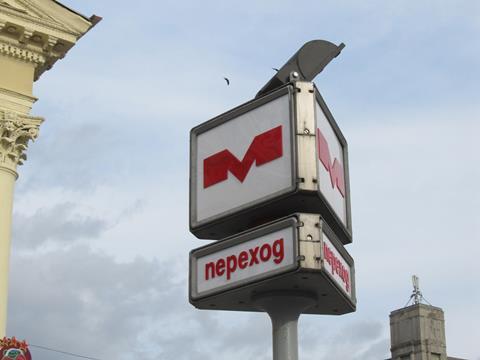 BELARUS: Stadler Minsk CEO Philipp Brunner told local media on January 23 that Stadler had been selected to supply 10 trainsets for the Minsk metro.

Brunner gave no further details, but it seems likely that the rolling stock is to be used on metro Line 3, currently under construction. The first section between Yubileynaya Ploschad and Kovalskaya Sloboda is due to open later this year and will use existing rolling stock, as the new trainsets are only due to be delivered between late 2018 and 2022. Two extensions to Line 3 are due to open in 2018 and 2020. As with the other lines of the Minsk metro, Line 3 would be 1 520 mm gauge and electrified at 825 V DC third-rail.

Stadler Minsk is expected to work with Belkommunmash to manufacture the trains. Belkommunmash is currently producing bodyshells for the 23 Stadler Metelitsa trams on order for St Petersburg, the first of which is due to arrive in July.