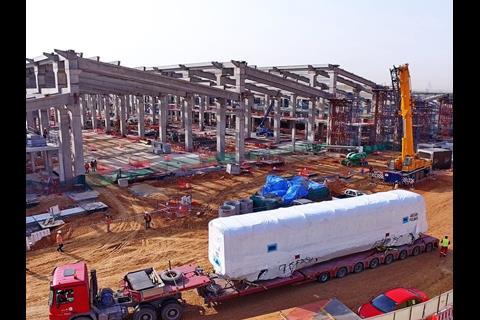 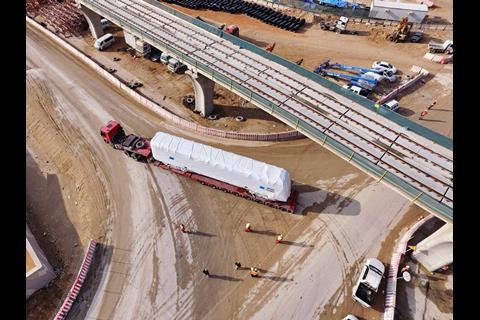 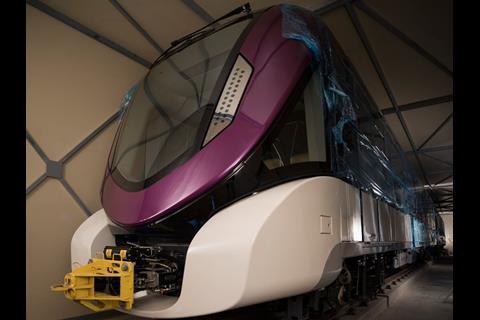 Alstom is supplying 69 two-car driverless trainsets from its Katowice factory in Poland, with deliveries due to be completed in 2018. The 36 m long trains have a maximum speed of 90 km/h and can handle gradients of up to 6%. Adaptations for the local desert climate include air-conditioning and door seals to prevent sand ingress.

The Metropolis trains will run on lines 4, 5 and 6, which are being built by the FAST consortium under a €5·8bn contract awarded in 2013. Led by FCC, the consortium also includes Samsung C&T, Freyssinet Saudi Arabia, Strukton, Setec and Typsa. Alstom’s share of the contract is €1·2bn and includes the supply of rolling stock, signalling, power supplies and an energy recovery system.