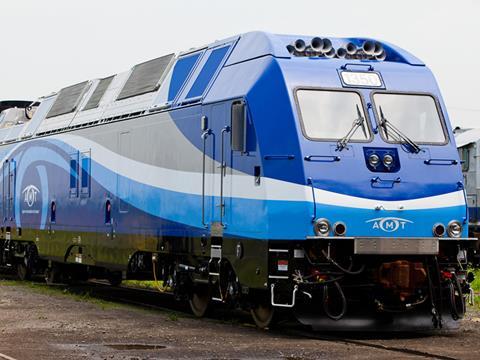 AMT expects to award the operations and rolling stock maintenance contract in autumn 2016. A separate contract for the supply of an as yet unspecified number of cars would be awarded in summer 2016, with deliveries to start in early to mid-2018.

AMT manages six commuter lines with 61 stations and 17·5 million passenger-journeys per year. Train operations are currently contracted to CN and CP, and rolling stock maintenance to CN and Bombardier.