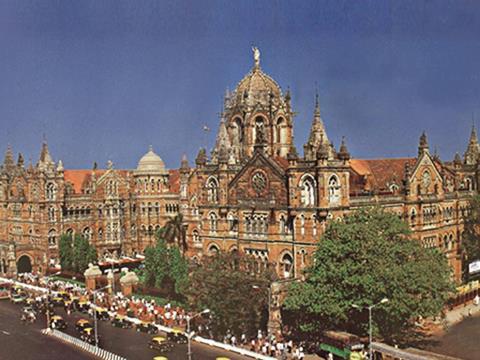 Work on Line 2 should begin within a year if financial close is achieved by July 2010 as expected. The central and local governments will provide 40% of the cost, around Rs30bn, whilst the R -Infra consortium will invest Rs59·5bn and Mmrda will contribute Rs7·7bn. The 32 km elevated route connecting the western suburb of Charkop to Mankhurd in the east via Bandra is expected to have 27 stations and should be completed by 2015.

Louis Berger has been appointed to carry out a feasibility study for a 14-station underground branch from Bandra to Colaba.l