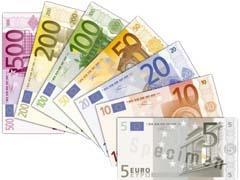 Tanzania: The Belgian government has provided Reli Asset Holdings with five reach stackers under a project to increase containerised domestic and transit freight capacity on the Central line from Dar-es-Salaam. Container terminals are being developed at Shinyanga and Mwanza.

Switzerland: SBB has renewed its 2005 technical support contract with Swisscom IT Services, which will now run to 2016.

UK: Ticket retailer thetrainline.com and Masabi have signed a deal to provide mobile phone ticket purchase starting later this year, with delivery via on-screen barcode or collection at stations.