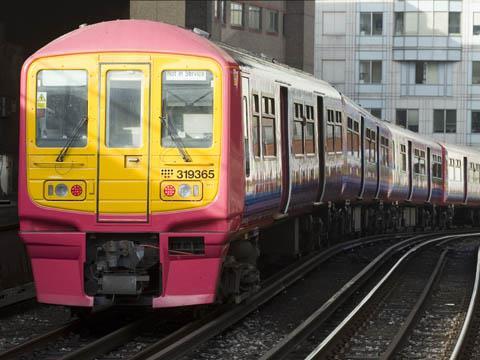 The project to build a bypass to relocate the railway away from central Tbilisi to free land for property development has been abandoned with grading work reportedly around 35% complete.

The UK’s Department for Transport has directly awarded First Capital Connect a new franchise running from March 31 to September 14, when the combined Thameslink, Southern & Great Northern franchise is scheduled to start.

Israel Railways and Israel Lands Authority have signed an agreement for property development above stations. It is estimated that this could generate one-off income of US$417m and annual income of US$112m.

On February 14 Eurailscout and Erdmann Software began inspecting the condition of track in Germany under contract to the federal transport ministry, and independently of DB Netz. A total of 5 000 km of the network is to be examined.

First Great Western, Heathrow Express and Singapore Airlines have launched Rail-Fly through ticketing between 11 UK stations and destinations in 26 countries.